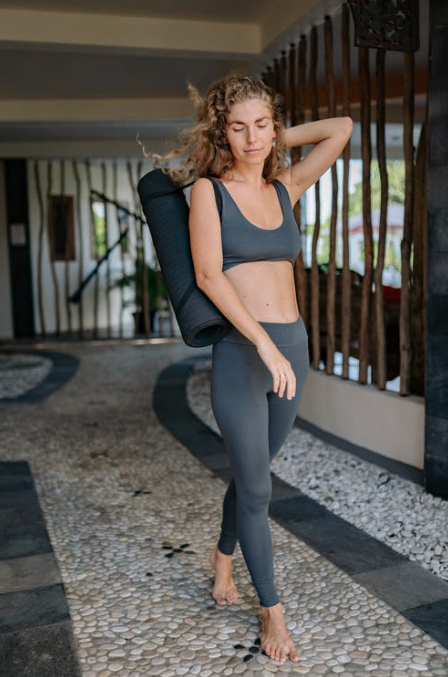 ‍CoolSculpting Elite is the latest device by Allergan. CoolSculpting can help permanently get rid of stubborn bulges of fat on the body including double chin without any surgery. It is an innovative way to contour your body by freezing unwanted fat away.

The CoolSculpting procedure delivers precisely controlled cooling to target the fat cells underneath the skin. Treated fat cells are crystallised (frozen), destroyed, and then over time your body naturally processes the fat and eliminates these dead cells. The result? A more sculpted you.

From ice lollies to CoolSculpting
Years ago, scientists at Harvard University observed that some children who ate pop ices got dimples in their cheeks. This led Dieter Manstein, MD and R. Rox Anderson, MD, to realise that ice can selectively damage small pockets of fat cells.†
This idea that cold can target fat cells— without damaging the skin or surrounding tissue— was the insight behind cryolipolysis, the science on which the CoolSculpting® procedure is based.†

CoolSculpting technology delivers precisely-controlled cooling to target the fat cells underneath the skin, whilst leaving the skin itself unaffected. † It doesn’t use needles, and there is minimal downtime after treatment. CoolSculpting® is available in over 74 countries, and to date over 11 million treatment cycles have been carried out worldwide.

CoolSculpting systems are controlled cooling devices designed with built-in safety measures. If sensors detect that the skin is getting too cold, the system will shut down automatically.

View a detailed walk-through of the technology on CoolSculpting's official website here.

SPEAK TO THE CLINIC

Our reception team will call you back

We always seek to create a welcoming and relaxing environment at 127 Harley Street, London. A member of our team will arrange an appointment that meets your needs.
Thank you! Your submission has been received!
Oops! Something went wrong while submitting the form.